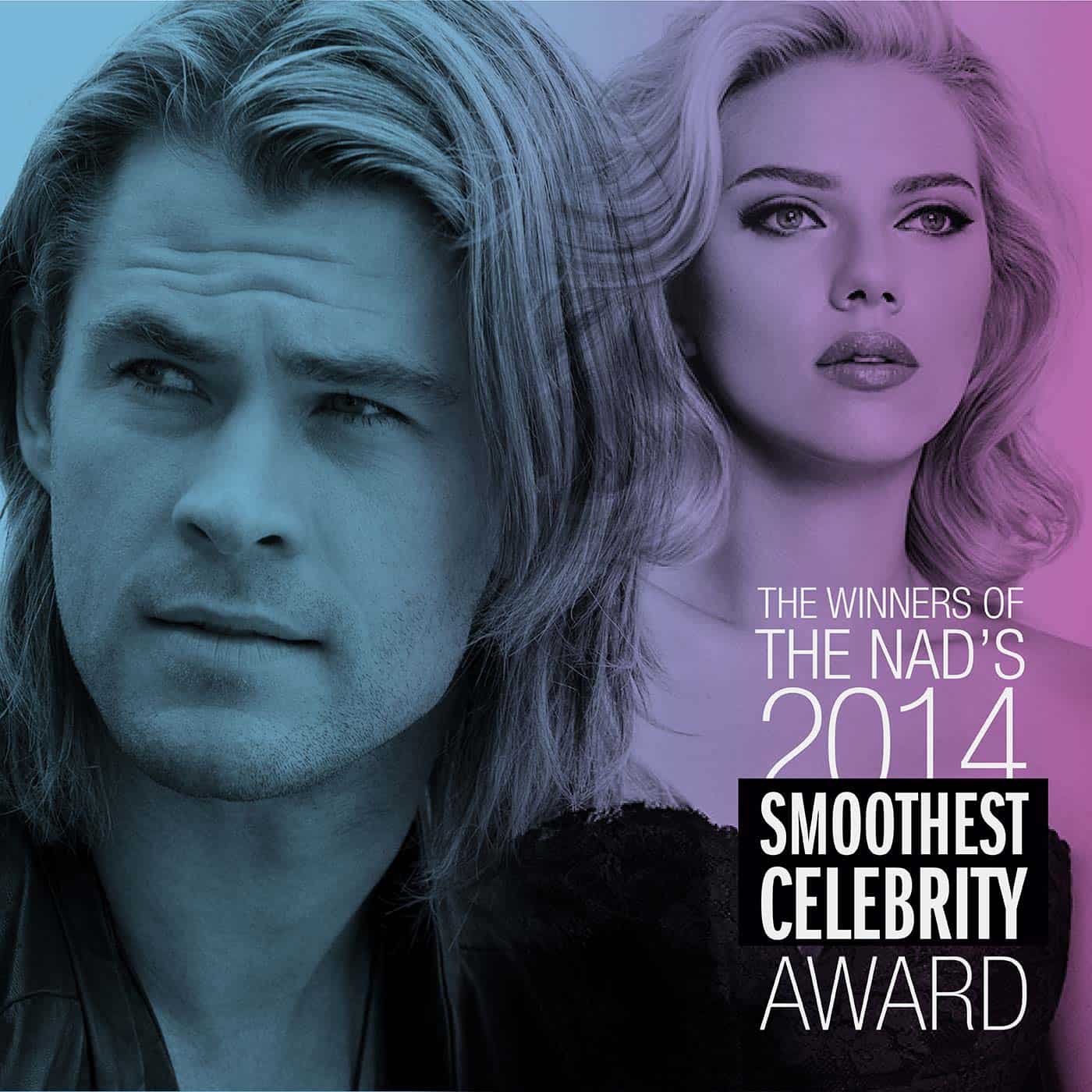 Scarlett Johansson, the American actress is considered one of Hollywood's modern sex symbols, and has frequently appeared in published lists of the sexiest women in the world; starring in a number of well-known movies, with her recent film, “Under The Skin” receiving critical acclaim. “Scarlett you are most deserving of our Celebrity Smooth Award” Sue Ismiel (CEO).

Chris Hemsworth has sure done us Aussies proud! Chris has featured in popular films including Thor, The Avengers and Rush. Young, sexy and talented, Chris knows how to impress and has the charisma to attract most women (and men). "Hemsworth - what a modern, new-age man, smooth and sculpted. Perfect winner for the male category of the Celebrity Smooth Awards”. Sue Ismiel (CEO)

Mila Kunis & Ian Somerhalder were close behind Chris and Scarlett but didn’t take out the major award. Better luck next time!

Thanks to all our fuzzy fans who voted! 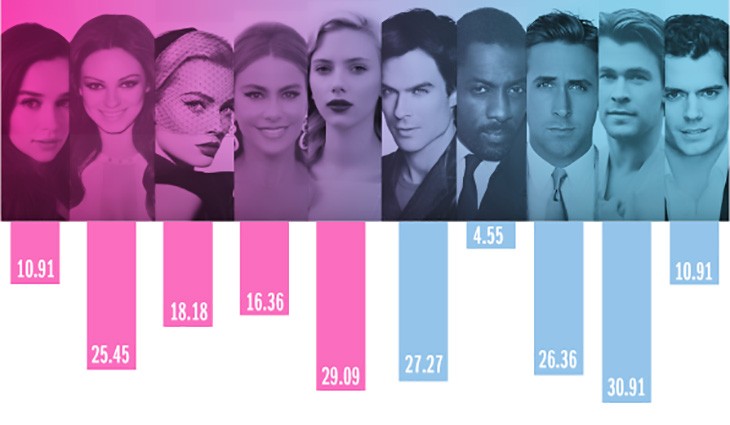 Natalie Ismiel is the Beauty Expert and Brand Ambassador for Nad’s; a 100% family and woman owned business in Australia. Natalie wants to encourage and inspire women to look good and feel great, she also hopes to give women the confidence to achieve salon results at home. View more posts by Nat at her blog thisthatnat.com.