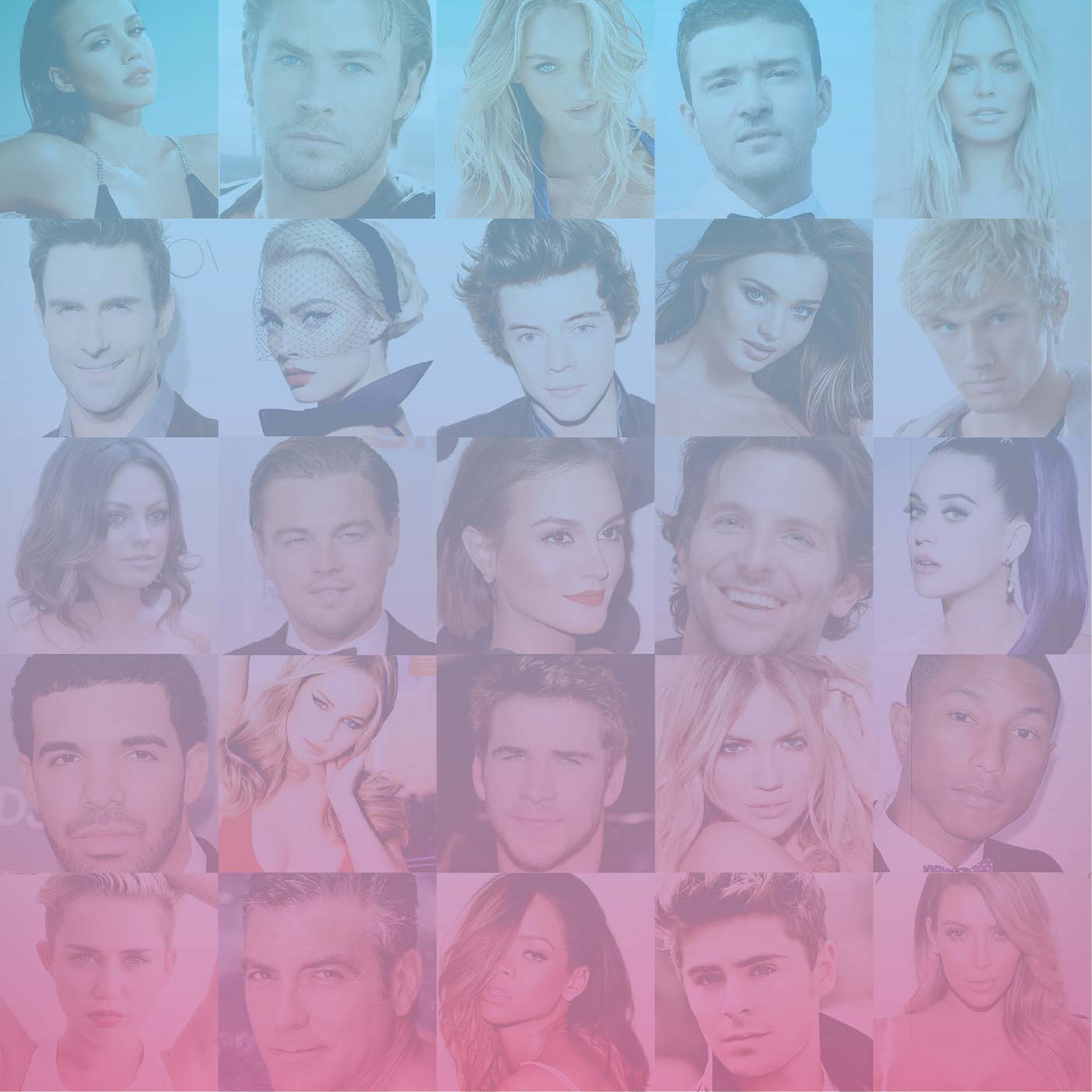 This year is flying past so quickly that it’s already Nad’s Smoothest Celebrity 2014 nomination time!

Natalie Ismiel is the Beauty Expert and Brand Ambassador for Nad’s; a 100% family and woman owned business in Australia. Natalie wants to encourage and inspire women to look good and feel great, she also hopes to give women the confidence to achieve salon results at home. View more posts by Nat at her blog thisthatnat.com.