Nad’s discovers the truth behind hair….down there! 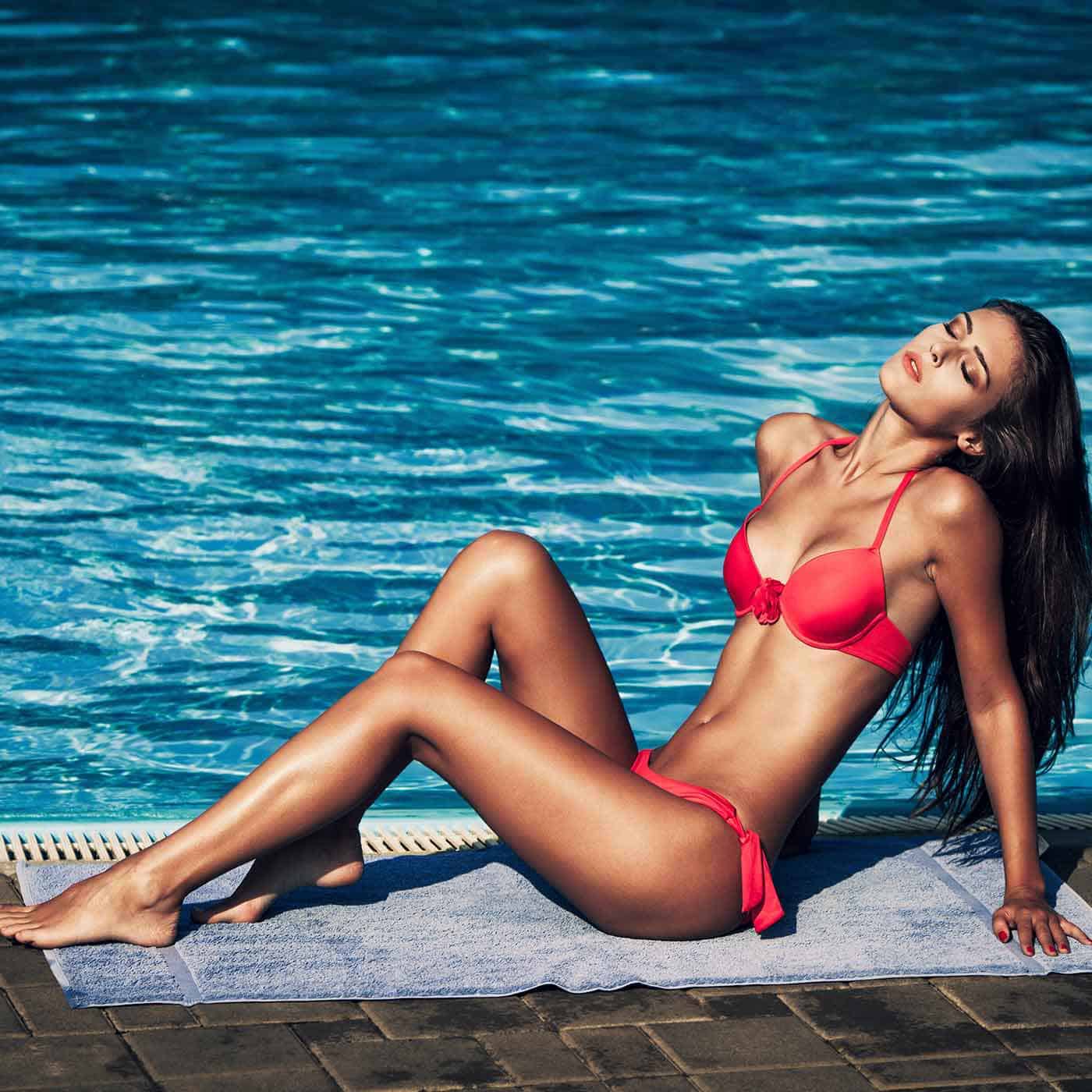 The jury is out, the majority of men prefer the Brazilian (hair free) when it comes to women’s ‘downstairs’ grooming.

In fact, some men even described hair down there as a ‘turnoff’. However, modern women are not giving into the wants of men; the most popular grooming choice for women is a ‘neatly groomed area’.

Newsflash… the bush is not coming back!

A whopping 85% of women choose to groom their ‘downstairs area’. Of these women, the majority are opting for ‘at home’ solutions to hair removal.

And if you think Australian women are using winter as an excuse to let themselves go, you’d be wrong. Over 60% of women ensure their groomed all year round, most sighting partners or ‘unexpected relations’ as the reason for their year long regime.

Interestingly guys are shying away from the below the belt afro too. Downstairs grooming is also the norm for men these days, with 64% of men choosing to primp their area.

And for guys looking at impress the ladies, it’s time to ditch the gorilla suit.

Surprisingly followed by chest hair, with butt hair coming in at third.

Have you tried the Nad's Brazilian & Bikini Hard Wax Kit?